Good and Bad Reasons to Become an Entrepreneur

Home Good and Bad Reasons to Become an Entrepreneur 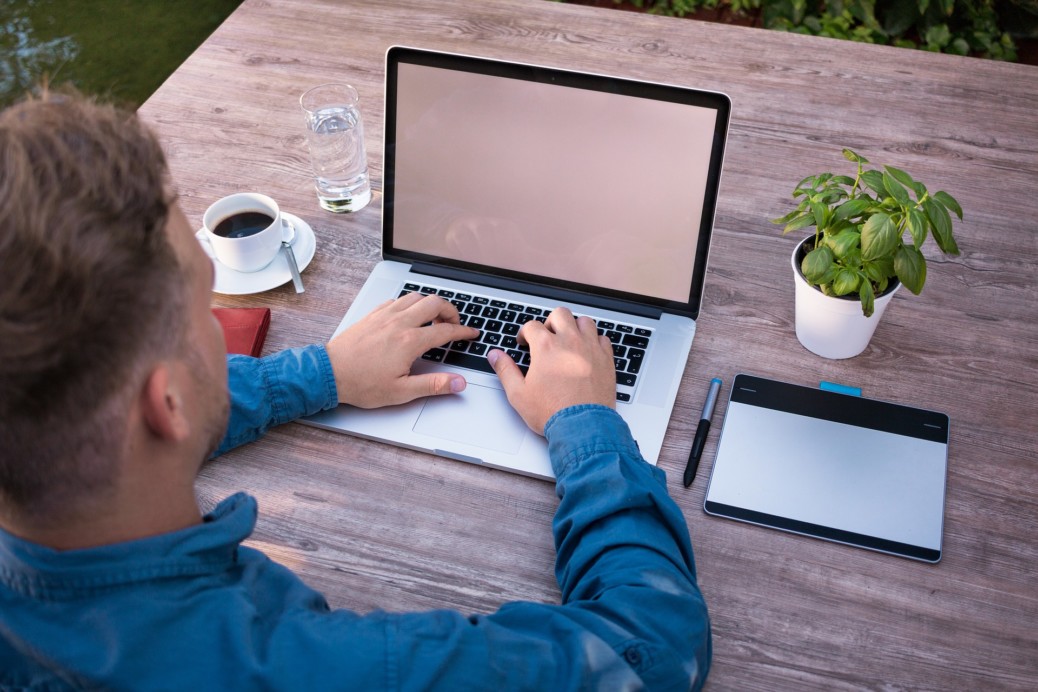 Update (Sept 2014): I gave a talk on this topic during lecture 1 of Stanford’s CS 183B course. Check out the video if you’d like to hear more about deciding to become an entrepreneur. I’ve also added a few of the slides to this post in relevant places.

Recently we hosted a Q&A at Asana that I participated in with Ben Horowitz, Matt Cohler, and Justin Rosenstein. Marcus Wohlsen from Wired attended and wrote an article that discussed our views on the culture of entrepreneurship in Silicon Valley. This is an important topic, so I want to take some time to clarify what we meant in this blog post. Before I do, I’d like to emphasize that we were talking exclusively about Silicon Valley culture and not the more general ‘small business entrepreneur.’ So for our audience at the time, entrepreneur meant “Silicon Valley startup technology entrepreneur.”

Even given that context, it is notable that we all said you “probably” shouldn’t be an entrepreneur, not that you definitely shouldn’t. This is explicitly a directional position; we believe there are too many startups and entrepreneurs in the SV ecosystem, but that is very different from saying there shouldn’t be any. Many people think there should be more, and we are counterbalancing that view. Whenever you counterbalance an extreme view, you tend to also come off extremely, and certainly do in the media (which is related to the point I made about integration in my last post).

If you’re not trying to maximize impact, then it seems like a reasonable assumption that you are instead optimizing around personal lifestyle preferences of some kind. You want total freedom to choose how you make your living, regardless of if it necessarily provide large amounts of value to other people or perhaps is even redundant with something that already exists. Or you want extreme flexibility in your schedule, maybe including the ability to stop working altogether for long periods of time at short notice. Or you want to work on a certain kind of problem or with certain kinds of people. For many kinds of preference, you likely can actually find a company able to give them to you, but certainly starting your own is a great shortcut and I personally think that’s totally reasonable. I like people who are seeking to have big impact on the world, but it is not the only path worth taking, and I have no reason to denigrate this type of entrepreneur.

Related: 3 Personal Growth Habits to Integrate Into Your Life

So with all that in mind, here are some of the bad reasons to become an entrepreneur that we were actually trying to speak to:

“People have this vision of being the CEO of a company they started and being on top of the pyramid. Some people are motivated by that, but that’s not at all what it’s like.

What it’s really like: everyone else is your boss – all of your employees, customers, partners, users, media are your boss. I’ve never had more bosses and needed to account for more people today.

The life of most CEOs is reporting to everyone else, at least that’s what it feels like to me and most CEOs I know. If you want to exercise power and authority over people, join the military or go into politics. Don’t be an entrepreneur.”

Comparison of financial outcomes between joining an established company that performed really well and starting your own. Notably, the table on the right assumes you succeeded.

Examples of achieving massive impact after joining an established company.

Yes, this viewpoint is somewhat self-serving. We want to hire the best at Asana, and many of the best are choosing to become entrepreneurs instead of applying at companies like ours. That said, we only need to hire a quite small number of those folks to ourselves succeed. The bigger concern is the macro effect of spreading talent too thinly across the board and the micro effect of people not spending their time in valuable ways. Zuck himself has speculated that Silicon Valley is not obviously the place he would start a company like Facebook today for exactly this reason. As to the micro effect, I like the way Justin puts it: “If you’re going to devote the best years of your life to your work, have enough love for yourself and the world around you to work on something that matters to you deeply”.

A summary of the CS 183B talk, drawn by Juan Pablo Solano @solanojuan

By clapping more or less, you can signal to us which stories really stand out.