Steve Jobs Incredible Journey and How he turn Failures into Success 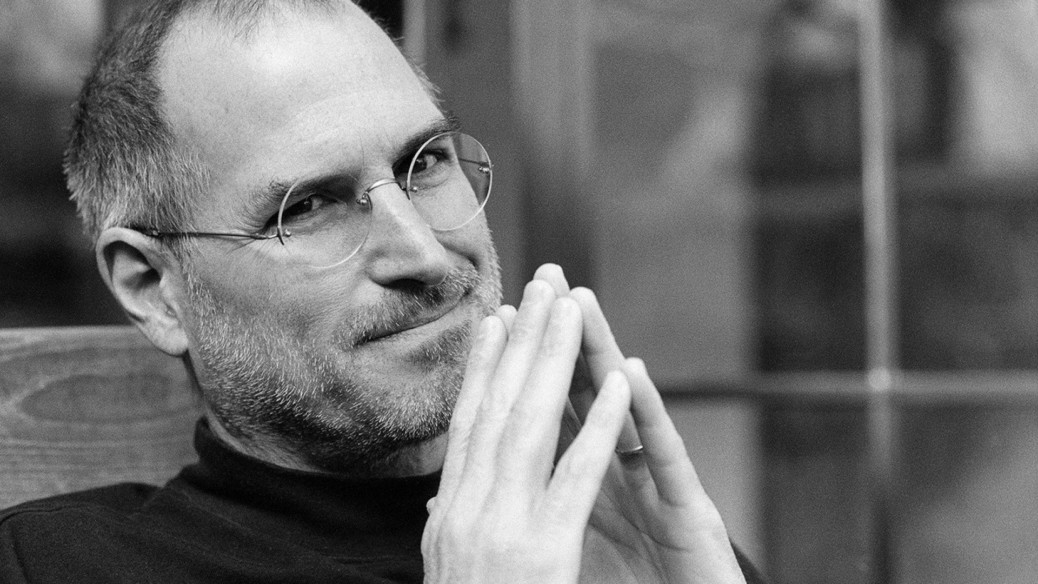 Steve Jobs hardly needs any introduction. He was more than just the co-founder of Apple Computer and the brains behind the reinvention of companies like Pixar Animation Studios. Jobs’ creative genius pioneered the transformation of the computer industry and introduced revolutionary products such as the iMac. But like most heroes, his journey is not without adversities and downfalls. Every rise and fall was an opportunity for Jobs to turn things around and move the industry towards bigger opportunities.

Jobs’ real venture in the tech industry began in 1976 when he started Apple Computer with Steve Wozniak. Unfortunately, Jobs’ product was ahead of its time and Apple removed Jobs for the sake of the company. He left Apple to establish NeXT and then later purchased George Lucas’ company to transform it into Pixar Animation Studios. Jobs would eventually return to Apple in the 90s. He passed away in 2011 from pancreatic cancer but his legacy continues to influence the technology landscape.

Steve Jobs was born on February 24, 1955, in San Francisco, California. His biological parents were two graduate students at the University of Wisconsin. His father taught political science, while his mother was a speech therapist. They both decided to give Steve up for adoption; Clara and Paul Jobs adopted the unnamed baby. His father Paul was a Coast Guard veteran and machinist, while Clara was an accountant. Jobs grew up in Mountain View, California, the area that is now known as Silicon Valley.

His father exposed Steve to electronics at a young age, showing him how to tinker with each piece. But at school, he got bored easily and was known to plays pranks. His genius showed in his tests and the school recommended that he move ahead to high school. But his parents did not move forward with this recommendation.

Origins of His Legacy

Jobs met his future Apple Computer co-founder Steve Wozniak during his summer internship at Hewlett-Packard. Jobs got this internship after asking the company’s president for parts needed for a school project. The founder was so impressed that he offered Jobs this internship.

Jobs tried his hand at a degree in Reed College but left after a semester. He did, however, attend some of the college’s creative classes such as calligraphy. Jobs recounted how this class led to his love of typography. His life appeared directionless at this point, as he worked as a video game designer at Atari before visiting India to find spiritual enlightenment. Two years later in 1976, Jobs established Apple Computer along with Wozniak in the Jobs’ family garage. The company received its initial funding from the sale of Wozniak’s scientific calculator and Jobs’ Volkswagen bus.

By 1980, the market was much more competitive and the Apple III failed to match the sales of the previous models. Other models such as the LISA had some serious design flaws that gave IBM an added advantage. The Apple Macintosh was released in 1984 as the first personal computer with a mouse-controlled graphical user interface. Yet the target customers could not afford the incredibly expensive $2,495 price. Jobs tried selling the Mac as a business computer, but its lack of memory, a hard drive, and networking capabilities made it useless for business purposes. At that point, Apple could not compete with IBM’s dominance in the business market.

CEO John Sculley ousted Jobs after constant clashes with the company’s board of directors. In 1985, Jobs sold his shares and resigned. But little did he know that this departure would establish the beginnings of his fame.

Expanding His Reach and Reinventing

Jobs decided to launch NeXT Computer Co. in 1986 with the money earned from the stock sale. NeXT built a computer meant to change research and higher education. Although the NeXT computer included innovative features such as an optical disk drive and fast processing speeds, the model was way too expensive at $9,950 to garner enough sales. Sales were sluggish, and Jobs needed to come up with something else to stay afloat. Taking the failure with stride, Jobs started shifting NeXT’s focus to software. That is a classic example of constantly trying to reinvent oneself to become successful.

He also took the chance to improve and develop another company that he purchased from George Lucas, Pixar Animation Studios. His $50 million investment led to the production of movies such as The Incredibles, Finding Nemo, and Toy Story. Pixar went on to become one of the most respected brands in the industry and eventually merged with Walt Disney in 2006.

Related: The American Dream: From Rags to Riches, the Story of Chris Gardner

Although Pixar thrived, NeXT could not find consistent success and Steve Jobs sold it to Apple for $429 million. He also returned to Apple as its CEO the following year. By this time, Apple had a $708 million quarterly loss. Jobs’ was able to revive the company and bring it the same success as it had in its heydays back in the 70s. His vision for constant innovation enabled Apple to forge forward to the future.

During his return, Jobs had a $1 annual salary along with a brand new management team and new stock options. Jobs also had the help of Microsoft’s investment of $150 million to assure the company’s survival. His return launched several feats, such as the iMac and the installation of the G3 PowerPC microprocessor. Sales increased to $5.9 billion at the end of 1998. The iMac was only the beginning of Jobs’ innovations. Apple introduced products that influenced and changed the lives of millions worldwide, such as the iPod, iPhone, and iPad.

Jobs was diagnosed in 2003 with pancreatic cancer. While he had the choice to have surgery, he opted instead to change his diet and postponed his surgery for nine months. This move troubled Apple’s board of directors and made them fear shareholders would pull stock because of the news. The next year, Jobs underwent surgery that removed the tumor.

Cancer only seemed to strengthen him as Apple went on to introduce one innovation after another. Products such as the MacBook Air and newer versions of iPhones kept Apple fans hooked. Stories of people camping days at stores before the release of new editions of iPhones are now part of urban legends. By 2007, Apple’s quarterly reports had improved drastically and stocks were at $199.99 per share. Apple’s success continued not just in its products but also in iTunes becoming the second-biggest music retailer by 2008.

Jobs passed away on October 5, 2011 at 56 years old. Although his life was short, his legacy continues.

Jobs’ life is a testament to how failures open new opportunities and how to turn the failures into success stories.