How This Entrepreneur Created the Ultimate Job Search Site

Home How This Entrepreneur Created the Ultimate Job Search Site 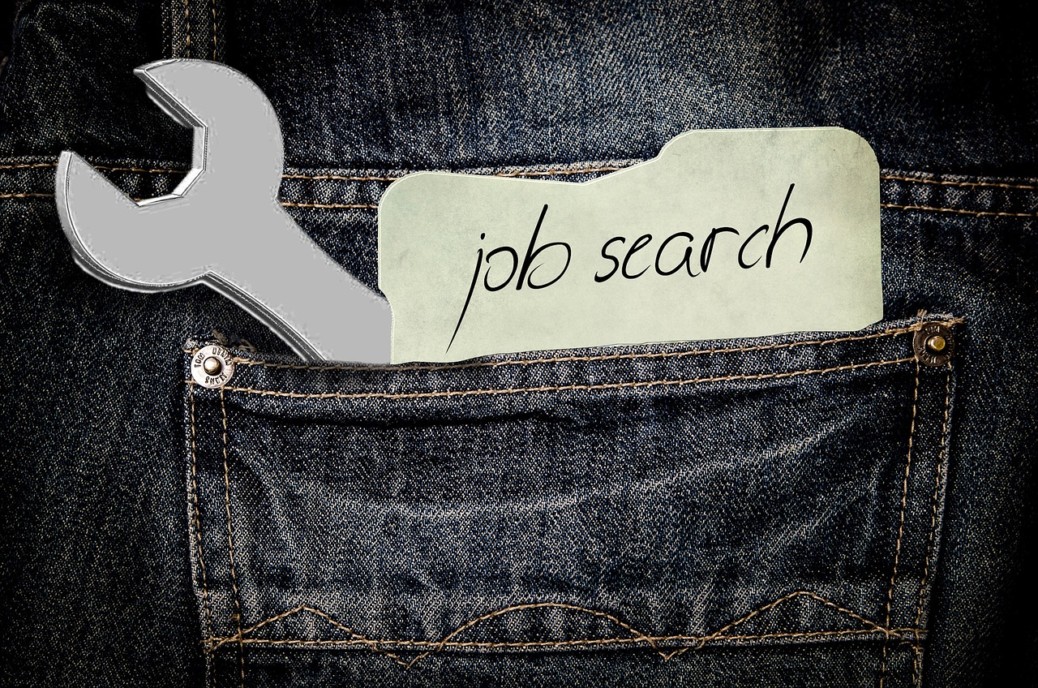 Beeya is a metasearch engine for jobs founded by CEO Ladan Davia. The company aggregates job listings from all the major job search sites in one place. It helps job-seekers save time and resources by using an algorithm that matches them with jobs based on their resume and job postings.

“I got an email from a girl who said she had been looking for a job for 10 months. Once she found our website, it took her two days to land a job because of the streamlined filtering. That’s what keeps me going,” Davia said.

Why did you start the company?

I was working in the entertainment industry. After about a year of it, I decided it wasn’t for me. None of my peers who were graduating had a job. We were graduating from a prestigious four-year university. No one was guiding us on what to do next. Everyone was applying for jobs online, but not getting anything back.

I thought, “How do we fix this problem? All of us are intelligent, we have college degrees, but we cannot get connected to jobs.”

That’s how I thought of Beeya. It shouldn’t be this hard. You shouldn’t have to look for four to six months to find a job online. I wanted to turn it into one to two weeks and create a game-changer for everyone.

How did you finance the company at the start?

I have one angel investor. Between that and bootstrapping with my own savings, that’s how I started the company.

How do you manage cash flow?

Now that the business is up and running, I manage the money the same way I did when we had no money. I don’t spend one dollar of the company money in a way that I wouldn’t spend my personal money. I’ve seen a lot of startup companies fail after six months even though they’ve raised thousands of dollars. When all of a sudden you have all of this money in your bank account, you don’t think about the money running out eventually. 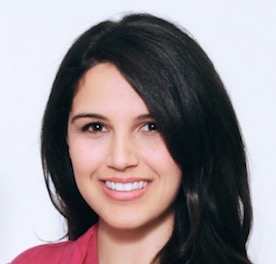 What’s the most challenging thing about running the company?

Managing a team. These days, it feels like you pay someone to do something and they don’t do it. Often, this causes the business owner to say, “You know what? I’m just going to do it myself.” That was my mentality for 2.5 years. I realized that we weren’t growing at the speed we should have been because I was doing everything. I had to learn how to let go and let other people do things.

What’s the most rewarding thing about running the company?

Meeting people. Seeing the impact you have on peoples’ lives. When I started the company, I was 22. I didn’t see the overall picture – I just wanted to solve a problem. Now that we’ve solved the problem, I get to interact with the people it’s actually helping. That’s what drives me every day to wake up and do this.

What’s the biggest mistake you made when you were starting out?

I hired two engineers that came highly referred by the president of my university. When someone comes referred, especially by someone very high up, you put your guard down. I immediately trusted them and paid them a monthly retainer. They never completed the product, they wasted a year of time, and they stole $50,000. Looking back on that, I would never pay someone monthly. You need to separate payments based on milestones. Don’t pay a monthly retainer based on blind trust.

What’s the smartest thing you did when you were starting out?

When you first develop your product, you’re going to pivot a lot. You need to figure out your target demographic. The marketing firm isn’t going to teach you that. What’s going to teach you that is launching the business, having some sales, and trying different techniques. You need to figure that out yourself before hiring a marketing firm. Don’t spend money on a marketing firm until it is crucial to moving the business forward and you are sure of what your product is and the direction you want to go.

What advice would you give to a new entrepreneur?

A lot of people have an idea and sit on it. The first step is going for it. Figure out how to make it happen. Believe in your own product. If you don’t believe in it, nobody else will. There will be ups and downs. If you can stomach the bad times, you will get through it.

We are doing partnerships with different brands. We are going to be at a bunch of festivals. We are focusing on growth and getting straight to college students instead of going through the schools and other organizations.

This article originally appeared on Nav.com by Ashley Sweren.