Diversity and Inclusion in the Tech Industry

Home Diversity and Inclusion in the Tech Industry 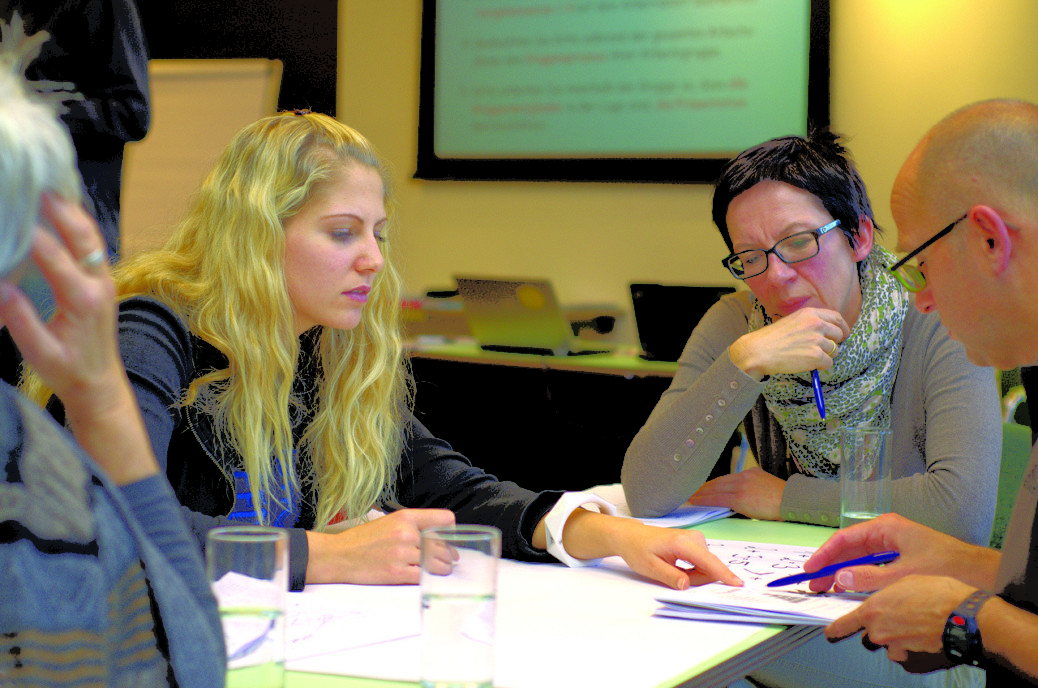 Google as an Innovator

As one of the most innovative firms in the world, Google has consistently strived to create an inclusive and diverse workplace in attempts to match its motto of “making the world a better place.” The Internet search giant has regularly released annual diversity reports for all its departments since the year 2014. Furthermore, the search giant under its parent company Alphabet PLC has established a diversity department that is specifically designed to ensure that the technology conglomerate has a well-diversified workforce. When Google released the first diversity report in March 2014, it was the only global technology company to do so, and many in Silicon Valley did not understand the aim of issuing such information to the public. At the time, Google reported that only less than 30 % of the firm’s employees were women, blacks, or minorities globally while that number was a dismal 5 % in the United States.

However, the report was followed by a wave of reforms aimed at making the search giant a truly diversified company. The move was innovative at the time because a similar sized technology company had not released diversity information even internally let alone to the world. While many were left questioning Google’s intentions, over the years this move has resulted in a shift in staffing policies. According to Google’s executives, the staffing problems at the firm could only improve if it purposefully started to keep track of the composition of its employees. Google has stood with the idea that what is consistently measured can be enhanced over time.

The online conglomerate has shown commitment to creating a genuinely inclusive culture by measuring the composition of its workforce. Google remains the only company in Silicon Valley that releases data about the nature of its staff to the public each year. In its 2017 report, the company showed that the number of women in leadership positions was increasing although the percentage of men in such executive positions was still relatively high. As shown in image 1, women made up 31 % of the total number of employees while one in every four officials was female, which was higher than the industrial averages where only 25 % of the workforce is female. Moreover, its commitment to diversity has seen the number of women at the company rise from 17 % that was reported four years ago.

A summary of the Diversity within Google’s Workforce

Besides, just recently Google head-hunted Danielle Brown from Intel to head its diversity department. While announcing her appointment, the tech company said that it was creating an environment where such strong willed and committed women in technology can create a difference and enhance diversity in the male dominated field. According to a 2017 Equal Employment Opportunity Commission report, the lack of general staffing procedures is a common problem in the tech industry. However, Google has strived to overcome this issue by consistently reporting on the nature of its work force and by so doing, it creates the urge to change. By being open to scrutiny, Google can then use the feedback to improve its hiring culture. The company’s executive appreciates that blacks, Hispanics, and women are under represented in its global campuses, and it continues to support the creation of an inclusive work environment by taking affirmative action while hiring.

Overall, the innovative approaches mentioned above prove that Google is committed to getting diversity and inclusion right. The data that has consistently made available to the public acts as a yardstick that the search giant can use while designed its future workforce. Moreover, the creation of a diversity department is another innovative move that will work to the firm’s advantage as far as diversity is concerned.

Businesses that have Committed to Inclusive Hiring Standards

Businesses as legal entities are required by law to abide by certain ethical standards and provide a platform for equal employment opportunities. Ethics as a requirement in most cases do not equate to a legal obligation like the right to equal employment opportunities, but the two are essentially important for any firm, which strives to be successful in the current competitive market. Some companies have emphasized maintaining the highest ethical standards while at the same time ensuring that equality remains paramount within their ranks and operations. Examples include Dell Inc., Ford Motor Company, Marks & Spencer Plc., PepsiCo and Symantec Corporation are some of the companies who have emphasized ethical standards and equal employment opportunity agenda in their daily decision making and operations.

For example, Dell Inc. has a code of a global code of conduct which explains the highest ethical standards the employees must adhere to while interacting with each other, customers, suppliers, the authorities, local community and the environment. Ford Motor Company takes a similar approach by establishing Corporate Compliance Office, which continuously develops innovative training, and communication systems that make it possible to comply with its corporate ethical responsibilities and the law. It is also committed to diverse cultural workforce and agreed to pay around $10.125 million to settle sex and race harassment cases brought against it.

Marks & Spencer Plc and PepsiCo have equally robust ethical standards and equal employment opportunity approach. For example, their approach to environmental issues has been quick and considerate taking into account their products affect the environment. M&S was awarded the Sustainable Business of the Year Award at The Environment and Energy Awards in 2013. At Symantec Corporation also emphasizes high ethical standards in its operations and was equally recognized as the world most ethical company in 2016 and 2017 by Ethisphere Institute.

This essay was written from scratch by a professional writer from an online custom writing company. If you need more help with college essays, get the needed assistance from expert academic writers. Visit https://www.customwritings.com and order the needed essay writing services.