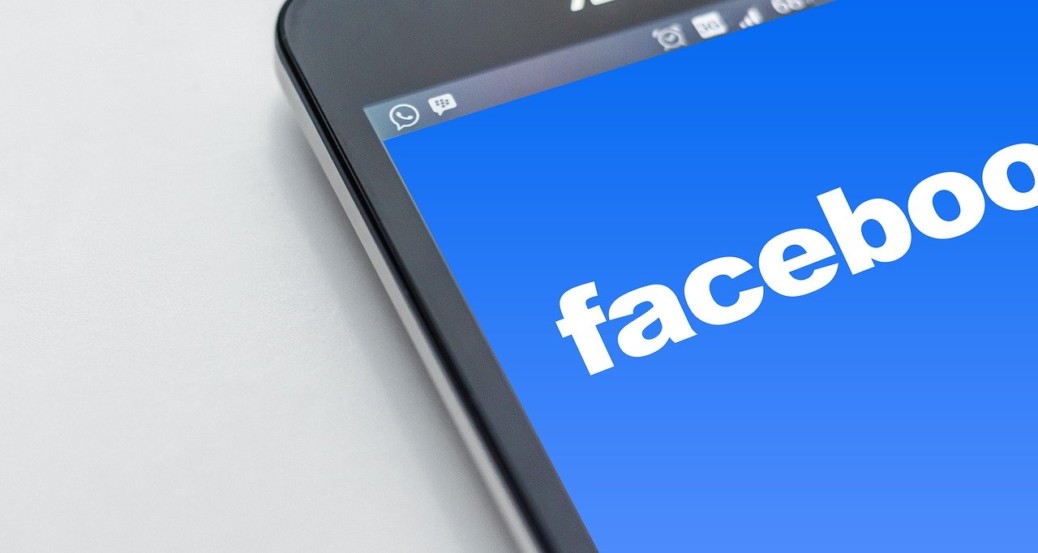 Like any young start-up, the early days of Facebook were thin and scrappy. Its very first server back in 2004 cost $85 to rent. They didn’t spend more than they had in the bank. They were small, tight and still had everything to prove.

To do that, CEO Mark Zuckerberg said, the company needed to test its mettle against its existing competitors. And back then, those weren’t MySpace or Friendster, but the existing social networks inside U.S. universities.

“We first went to schools that were hardest to succeed at,” Zuckerberg said on Saturday morning, kicking off the Y Combinator Startup School event in Palo Alto, California. “If we had a product that was better than others, it would be worth investing in.”

Zuckerberg spoke to a packed house in the Stanford Memorial Hall auditorium, with an audience mostly composed of twenty somethings, the veritable next wave of young Silicon Valley entrepreneurs. The conference is geared toward the young and idealistic, those who may build the Facebooks or Twitters of tomorrow. Hence, Zuckerberg focused on the challenges of turning a rough-and-tumble outfit into the 1-billion-user-strong social giant it is today.

Related: Should You Get An MBA If You’re An Aspiring Entrepreneur?

So if you’ll hearken back to 2004, Facebook’s first days were limited to college students alone, those who had verified university email addresses. It was a play for an early conception of true online identity; unlike other existing networks, you were supposed to be yourself on Facebook.

After first growing Facebook inside of Harvard’s network, then, the plan was essentially to go hard or go home — to launch the network at universities like Columbia, Stanford and Yale. These were the schools, Zuckerberg said, that had the most integrated social networks campus-wide. If Facebook caught on here, it’d be safer to assume that scaling to less-integrated schools would be a downhill battle.

That’s exactly what happened. Facebook spread from school to school, moving slowly to cope with the early scaling issues that popular services often face (Twitter and the Fail Whale, anyone?).

Much of the other advice Zuckerberg offered to the young crowd was the usual platitudes — listen to your users, stay simple, be reliable.

But his most important point was clear: Punch above your weight class. If your product is better than anything out there, the users will let you know it.