Want to Start an Instantly Profitable Business? Use This Simple Strategy

Home Want to Start an Instantly Profitable Business? Use This Simple Strategy 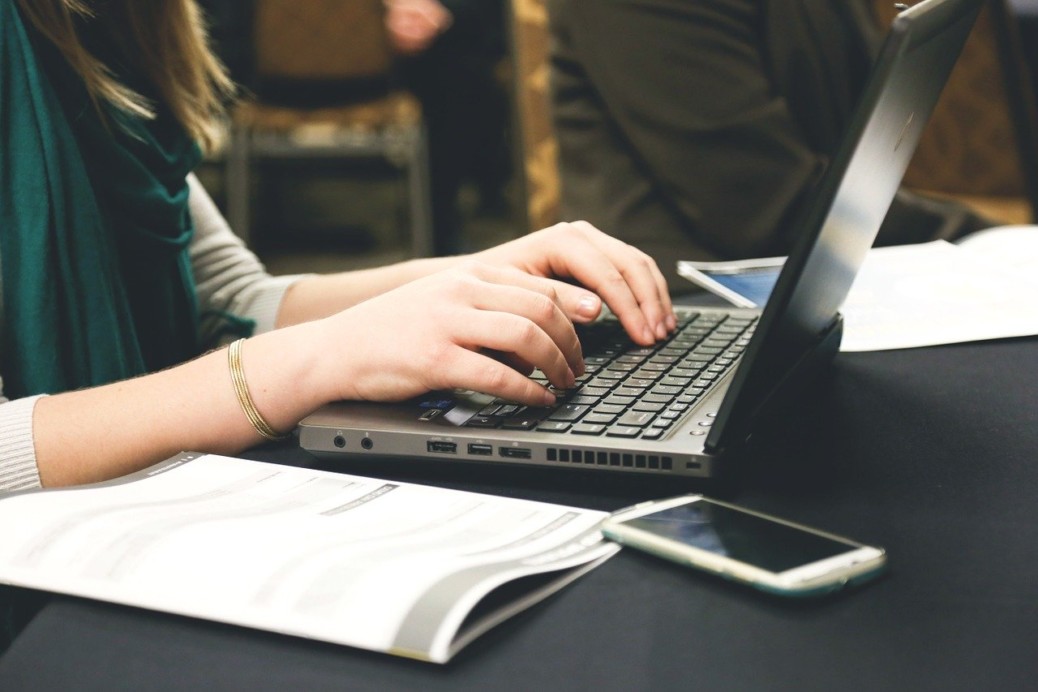 Find something that people need, find someone who can do it cheap, and then sell it to the people that need it for more money.

How do I build an online business that makes $500 per month? originally appeared on Quora – the place to gain and share knowledge, empowering people to learn from others and better understand the world.

Answer by Max Altschuler, CEO of Sales Hacker and Author of Hacking Sales, on Quora:

Starting a basic business is easy, and you don’t really need any special skill-sets.

The key is simple: arbitrage.

Find something that people need, then find someone who can do it for cheaper, then sell it to the people that need it for more money.

When I was younger Facebook rolled out the ability to create custom Facebook pages. Skittles, Starbucks, and big businesses had super cool Facebook pages with built in games, tabs, and ways to interact with their brands.

It was a new frontier for businesses. Advertise where the people hang out.

Now most small businesses don’t have in-house dev teams and didn’t know anything about this world. How are they supposed to compete?

So I set out to enable them to take advantage of this new form of marketing.

I found someone from Eastern Europe or India on Odesk (Upwork now) who could turn photoshop designs into simple but functional web applications that fit into the Facebook iframe. Then I found some to do the photoshop designs. The process was called .psd to html. Once those two steps were completed, boom, you now have a Facebook app for your business page.

Here are a few more examples from back when Facebook enabled this in 2011 – 20 Best Designed Facebook Fan Pages – How To Make Money Online.

I simply found a problem and then found the solution, which consisted of hiring two different people to solve the problem at foreign rates. Then I sold the end product of that solution to the customers at US rates.

Each project would yield about $1k in profit. Now you just need to sell it. That’s the easy part for me.

I figured out that for my product, my ideal customer was a small business who was already spending money on advertising somewhere else. That means they have budget for it, and understand that they need to market their business. One less thing to convince them on.

If they were already marketing using Facebook ads, or their page had high engagement, then those businesses were my low hanging fruit (most-likely to convert quickly).

Later in 2012, I even used Fiverr and found someone in India who could get 500 real people (not eggs as they call it) to “like” your Facebook page for $5. This was important to companies who were spending money on Facebook Ads or even looking to grow their presences on Facebook. Not because the people “liking” were buyers, but because they were added social proof for people converting through other marketing channels.

At this time, Facebook Ads let you link to their business pages. So the number of likes your page had, showed up under the ad. If you’re a small business, you better make sure those ads are converting as well as they possibly can. Every penny counts.

So if you show an ad for your local pizza place and it has 6 likes, I bet you it’ll perform at lot better with 697 likes. Social proof.

Most of them understood that if they converted an extra customer or two, it would cover the costs and then some.

These were side projects that supported my early stage startup wages when I first got into tech. I had just graduated from ASU and knew nothing about programming.

Trust me, if I can do it, so can you. Five years later, I charge $500 an hour for business consulting phone calls. We all start somewhere and it’s never to late!

This question originally appeared on Quora – the place to gain and share knowledge, empowering people to learn from others and better understand the world.