6 Strategies for Local Startups to Scale Up Nationally

Home 6 Strategies for Local Startups to Scale Up Nationally 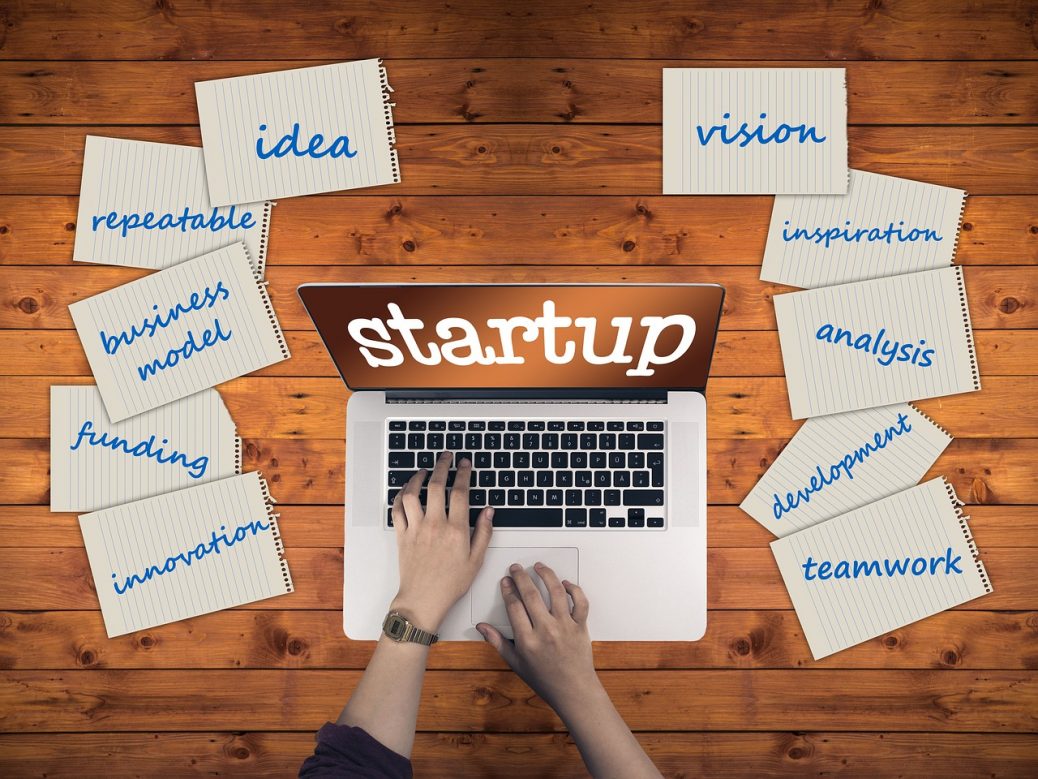 If you’re thinking about launching a business or have started one recently, there’s no need to restrict your goals to the local area. Here are six ways to compete on a national level.

One way to increase your chances of becoming nationally relevant is to ensure your products meet nearly universal needs. The hope is that even if a potential client doesn’t require what you offer now, they probably will someday.

A Memphis, Tennessee, company called UpSquad certainly had near-universal appeal in mind as its founders explored how to reduce common struggles faced by businesspeople. It has raised $1 million in seed funding so far and is preparing for another push for financial resources soon.

When asked to describe the company, Venki Mandapati, UpSquad cofounder and chief technology officer, said, “Imagine LinkedIn, plus Zoom, plus Eventbrite, plus Mailchimp, all combined together for your organization. We’ve made it very easy and efficient for (businesses).”

It can quickly get cumbersome if business representatives try to juggle numerous products during a given workday. Each one probably has different login credentials and user interfaces, and the lack of uniformity can hinder work output. The UpSquad team found an appealing way to bring essential tools into a single platform, boosting usability for everyone involved.

No matter the focus of your startup, the target audience will almost certainly appreciate anything you can do to show you want to make engaging with your product as straightforward and enjoyable as possible. People will wonder what makes your offering so different from and better than others without even consciously realizing it.

When they recognize the convenience associated with your product, it’ll be much easier for them to justify using it. Rent Ready is a startup specializing in technology to coordinate tasks related to preparing a property for someone to move into once the former tenant leaves.

After completing a $10-million Series A round in March 2021, the startup expanded into Greenville, South Carolina, its fourth market so far. CEO Jonathan Kite said a new automated turn board feature was a significant factor accelerating the company’s success.

“This technology revolutionizes how apartment staff are able to turn their units because they can toss the archaic dry-erase board aside and let technology schedule their end-to-end turn services, from painting to cleaning and everything in between, with the touch of a few buttons,” he explained.

Kite continued, “This is also a huge milestone for our company. This technology not only elevates the customer experience and fulfills our mission of completely changing the way the industry turns units, but also allows us to scale much more rapidly.”

Most people involved with startups eventually realize that the right partnerships can solidify and strengthen their chances of success. For example, combining an extremely well-known brand with a lesser-known one sometimes brings payoffs for everyone involved. Before forging ahead with such pairings, consider how to streamline the logistics involved.

One possibility is to let all parties involved sign contracts and other official documents with digital signatures. This allows someone to add their name to a copy and verifies their identity in the process. That approach makes the necessities as simple as possible, paving the way for a fruitful pairing.

Megan Smith is the vice president and head of HR at the Canadian branch of global software brand SAP. She felt excited about the potential of Maturn. This new company helps career-minded women prepare for all things motherhood, from planning child care needs to getting ready to return to the workforce after maternity leave.

The company’s focus struck a chord with Smith, particularly since she’d navigated the challenges of leaving and reentering the workforce for child-bearing reasons herself. Smith spoke of SAP’s interest in Maturn, saying, “As soon as we learned of Maturn, we realized the maternity journey presents a possible barrier to a key population reaching their greatest career potential.”

She continued, “Knowing herself that motherhood is a massive investment for women — be it physically, emotionally, financially — it’s a transformation that often happens right at the point in a woman’s career when they are poised for their most critical career growth. Making this connection created the spark that led us to believe we had to partner.”

A significant part of succeeding as a startup involves understanding your competition. From there, it’s necessary to determine what your company could do to stand out from those other entities. Many teams at startup businesses see Amazon as a competitor since it has such a tremendous presence in the marketplace. The company has also spanned far beyond its book-based roots. For example, Amazon’s online prescription-filling service offers customers up to 80% savings, plus Prime members get two-day delivery.

CourMed is a local startup based in Dallas that has achieved outstanding success in the medicine-delivery space. However, it offers something Amazon doesn’t. CourMed expanded its services, sending medical professionals to customers’ homes to administer COVID-19 vaccines by teaming up with local pharmacies and other parties. Joining forces like that has been key to gaining momentum.

Derrick Miles, the company’s CEO and founder, clarified, “We have been able to provide new revenue for community pharmacies if you were not a customer of that community pharmacy at that time. We are bringing community pharmacies new patients by offering concierge delivery.” CourMed also connected with Meals and Wheels and Dallas Fire-Rescue to get vulnerable residents vaccinated.

Another recent opportunity involved CourMed collaborating with a children’s hospital’s school telehealth pilot, delivering prescribed drugs to a student’s home. The company’s leaders hope to continue their expansion by working with other health systems in the area, too.

5. Use data and firsthand insights to frame your startup.

You’ll have an easier time getting nationwide traction by using statistics to show interested parties there’s a genuine need for what you provide. It’s even better to support the statistics with perspective from people who have dealt with the issue your startup solves.

BestyBnB is a technology platform that connects domestic violence refuge workers with people who are ready and well-equipped to foster the pets owned by people using emergency shelters. The company’s founders heard a report that shocked them and spurred the pair to act.

About 50% of people decide to stay in life-threatening situations if they can’t escape with their pets. Additionally, 70% of the animals left in dangerous homes are abused or killed by the perpetrators.

BestyBnB provides an online search engine that connects pets that need temporary homes to vetted individuals who are ready to welcome them. The startup’s leaders laid the necessary groundwork before launching their company, including touring various domestic violence shelters.

Feedback from refuge workers told them it was typically unfeasible for organizations to house abuse survivors along with their pets. BestyBnB’s data shows that shelters cannot do it in 95% of cases. Such statistics grab attention and show how the company meets a genuine need.

6.  Look for opportunities to spotlight your efforts.

Most startup founders understandably think they have great ideas. However, brilliance is not enough for success. It’s also vital that enough other people notice the startup and agree with its potential. One way to help that happen is to enter local startup competitions.

In one recent example, a Pennsylvania startup called Organtick recently earned top honors at a competition. The company specializes in an all-natural tick repellent that has such safe ingredients it could be consumed. Besides getting $5,000 as the overall winner, founder Nicole Chinnici received another $1,000 as an audience-based award.

While discussing another award she’d won in 2019, Chinnici admitted it hasn’t always been smooth sailing for her business. She explained, “It’s been a roller coaster. You can go two weeks without any progress and think you have nothing, then a day later, you can make a breakthrough and be on cloud nine.”

Startup competitions are often valuable for the people who don’t win, too. At the very least, entering them makes the judges, spectators and fellow participants more aware of what you do. You never know if publicizing your business like that could lead to unexpected positive outcomes.

Set the stage for success

Getting people around the country interested in your business may seem like an out-of-reach goal, and it often is in the early stages of operations. However, these six tips should help you realize what’s possible and prompt you to explore practical ways to make headway.