Why Struggle Is a Good Thing, Even If We Never Want It

Home Why Struggle Is a Good Thing, Even If We Never Want It 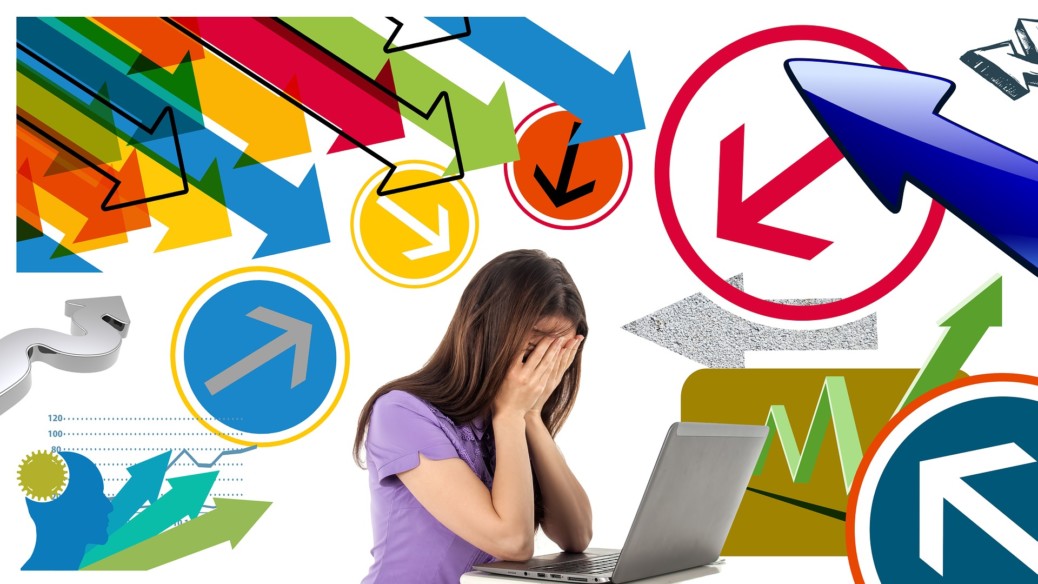 “It’s okay to struggle. That’s how you get stronger.”

That was wise career advice from … my Pilates instructor. Of course, she was talking about struggle and building physical strength, but the same principle applies to career-building too.

Struggling sucks. No question. Sure, we know it’s an inherent part of life, and even helpful for growth, but nobody wakes up in the morning, crosses their fingers and says, “man I really hope I struggle today.” And yet here we are, each of us struggling with something or other. So let’s look at the bright side of the struggle, shall we?

Here are three reasons why your unwelcome visitor called struggle is actually a good thing.

1. Struggle is better for performance … eventually.

Research shows that people who struggle with a problem on their own before receiving assistance actually perform better than people who haven’t had to struggle — on the second time they encounter a problem.

Researchers called this “productive failure.” They say fumbling with a problem early on fostered “hidden efficacy” because it led to deeper understanding of the problem after struggling with it.

The takeaway? Focusing exclusively on initial performance is myopic. Struggling trumps ease in the long run.

Related: Science Reveals The Traits Every Leader Must Cultivate

2. Struggle is a cruel teacher, but a good one.

People learn more when they struggle. You probably hate this as much as I do, but it’s true.

As a career change coach, I most often see people struggling at frustration level when they’re in a new position of leadership, have made a career pivot to a new industry, or are making the shift from traditional corporate work to entrepreneurship. There’s a huge learning curve, and hence often huge initial frustration, in all of those scenarios.

Stumbling under the weight of your new duties and feeling frustrated that your herculean efforts are only getting you feeble results? Give it time. You’re in a deep learning phase.

3. Struggle makes you less resistant to trying something new.

The frustration we feel when we struggle with something makes us more open-minded about alternative solutions. Why? Struggle is a form of feedback that says what you’re doing now isn’t working.

Spinning your wheels with a problem and realizing that your attempts to solve it aren’t working forces you to try things you probably wouldn’t try if things were sailing along smoothly. Maybe even things you’ve thought of trying before but didn’t want to.

Struggle forces you to reinvent your approach to the problem in a new way because you have to. Nothing else you’ve tried has worked yet.

Comfort zones and tried and true solutions are fine when your work is a piece of cake, but the discomfort of struggle eventually forces you to think and do differently.