Science Reveals The Traits Every Leader Must Cultivate

Home Science Reveals The Traits Every Leader Must Cultivate 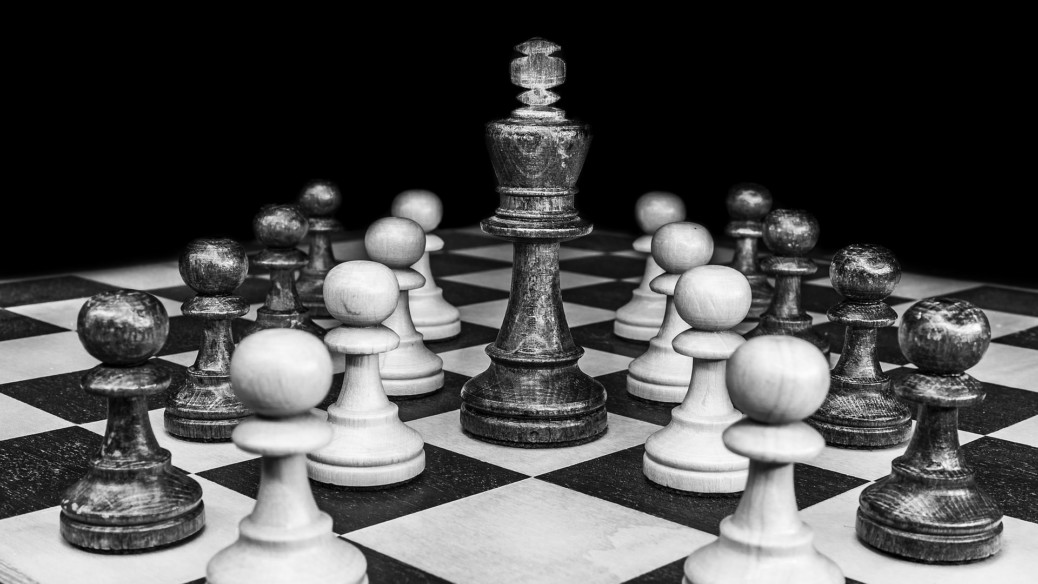 Does the perfect or complete leader exist? Famous CEOs over the years include Steve Jobs of Apple, Jack Welch of General Motors and more recently Satya Nadella, CEO of Microsoft.

These CEOs, although successful, are hardly flawless. They knew or know how to manage their strengths and weaknesses. It’s an approach aspiring leaders can take too.

Professor Deborah Ancona, the Seley Distinguished Professor of Management, is a professor of organization studies and the founder of the MIT Leadership Center at the MIT Sloan School of Management. She helped create the 4-CAP+ model 4-CAP+ model, which teaches executives and leaders how to build on their strengths and compensate for their weaknesses or flaws. This model offers four capabilities that every leader must reflect on.

Change is inevitable, but successful leaders make sense of the context within which they must operate. In 2014 Satya Nadella became CEO of Microsoft. At the time, the company had many critics who accused it of over-relying on legacy products and risking irrelevancy.

Nadella traveled around the company talking to employees, customers and partners. He also explored how other large, successful organizations were evolving.

“He went…on what we would call a sense-making journey,” Ancona says. “Sense-making is keeping your fingers on the pulse of what’s going on out there: What’s changing in the market with customers, thein terms of competition, in terms of technology;, what’s different that we need to understand in order to lead.”

Arguably, under Steve Balmer’s tenure, Microsoft lost its way as a visionary company. Apple outpaced Microsoft with the iPad and later the iPhone while Bing struggled to catch up with Google as a search engine of choice.

After becoming CEO, Nadella revised Microsoft’s mission statement to “empower every person and every organization on the planet to achieve more.”

He set about achieving that vision by drawing on his experiences as a leader and executive vice president of the cloud-technology and enterprise groupAI divisions within the company.

“[Nadella’s] vision was that Microsoft could be a place that would create products that would help other people to do what they wanted to do to be successful,” says Ancona.

Related: These Are the Personality Traits of Extraordinary Leaders

During a first round of interviews for Microsoft more than 25 years ago, an interviewer asked Nadella what he’d do if he saw a crying baby on the street.

“You call 911,” Nadella answered. The interviewer told Nadella, “You need some empathy. If a baby is laying on the street crying, you pick up the baby.”

Today, Nadella has three children, one of whom has a learning disability. He often cites becoming a father as a key to developing his sense of empathy.

“Relating is also about coaching people and helping them to develop,” says Ancona. “the notion of understanding others, being able to put yourself in other people’s shoes and understand from their point of view.”

Nadella gradually remodeled structures and processes in Microsoft so it could create products and services customers want. He also changed the culture at Microsoft so that colleagues became more interested in collaborating than competing. Today, the company’s culture statement leads with, “We work as one.”

“You have to be able to…get those products out on time, to manufacture to high standards, to do all the things that execute on promises,” Ancona says.

There’s no such thing as the complete leader, no matter how accomplished. Even high-profile CEOs like Nadella have flaws. However, they understand what these are and hire accordingly.

The final part of Ancona’s 4-CAP+ model involves acting with integrity, whereby you do what you say and act for the benefit of the company and others.

“There are leaders who lead by doing what they say they’re going to do, by building these trusting relationships, by showing leadership with purpose. You’re leading for a purpose or a challenge, or to solve a problem, not for your own egotistical needs.

“It’s part of how trust gets built between leaders and those who work with leaders,” she says.

It’s impossible for a leader, even one as successful as Nadella, to excel in every area of the 4-CAP+ model. Instead, they recognize their weaknesses and hire others who can compensate with strengths. “Build a team where you have multiple skills represented,” Ancona says.