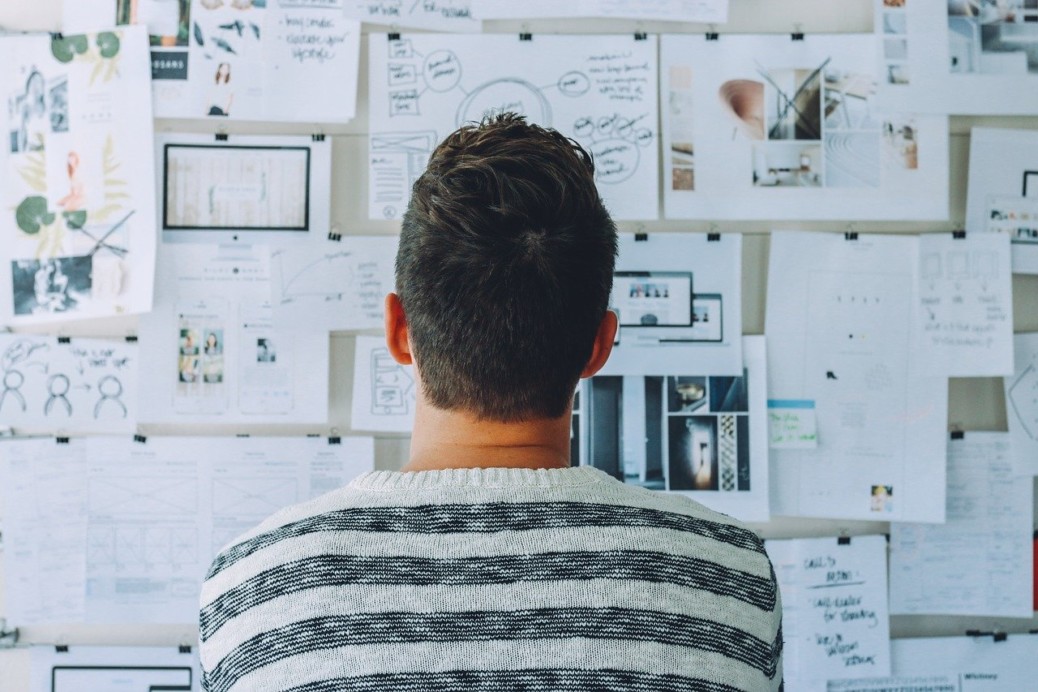 Would be entrepreneurs can take years trying to think of ideas or even problems that they could solve to potentially launch a startup. Most new startups though are based on iterations of an existing product or service slightly improved or innovated. Google was not the first search engine. Nike was not the first athletic shoe. Facebook was not the first social media company. Two out of the three companies (Google and Facebook) actually launched with a strategy of “free” to gain traction and disrupt their competitors. Even companies like YouTube, Instagram, LinkedIn and WhatsApp launched with a business model of free. They bet that if they were successful, they would figure out how to monetize the business later. Risky but it paid off for them.

So here is a thought. What if you strategically looked at industries that have risen rapidly or those that have stagnated and you purposely looked to disrupt them with a slightly innovated product or service that is only marginally better than the current offering but you changed the business model so that you could compete effectively?

A recent example of this is exactly what the brand Chewy has done to the pet industry and specifically, PetSmart and Petco. Those two firms are anchor bound to their hundreds of retail stores and all that overhead while Chewy is offering the same pet products online for less. Chewy did this so well that PetSmart acquired Chewy in 2017 for $3.3 billion as a defensive position. What will Petco do now?

Here are five strategies to fuel a startup and potentially disrupt an industry:

Target an industry that is ripe for disruption

Some industries have already been famously disrupted: entertainment with Netflix, Uber with taxi services, AirBnb with rooms and houses. Blockbuster, regional taxi companies and hotels believed that their industry was immune to disruption because their regional market dominance created too high a barrier to entry, the business model or technology needed was too complex, the investment in required assets was too high and the old standby, it hasn’t happened yet, so it won’t happen. What large industry is just sitting on their heels and ignoring their current or potential new customers?

Disruption can come in many forms; you need to identify which strategy to take. The most obvious and well used strategy is to disrupt the business model of competitors by introducing a lower-cost version or a free/ freemium/premium product or service business model. Facebook, LinkedIn, Google and Dropbox were all initially free.

There is however a counter strategy: create a superior offering. Go into a highly commoditized marketplace with a product that creates new value. As mentioned above, Chewy did this in the pet industry. Silk did it in the milk aisle and Beyond Meat is disrupting the meat aisle with plant based meat substitutes.

Disruption doesn’t have to be about “stealing” someone else’s customers or putting people out of work. The airline industry has been routinely disrupted by new entrants that bring in low-cost business models. Ryanair is a great example of this in Europe. There’s little or no evidence that they grew by stealing customers from Lufthansa or KLM. By offering better or short routes that no one else did at prices that competed with trains and buses they created an entirely new market of budget conscious travelers. So, an important step in disrupting traditional industries and marketplaces is to find new value that will attract new customers.

Don’t try and disrupt a mature industry from the outside. If you are on the inside, then you work for an established organization and their mantra should be, “disrupt or be disrupted.” If they are not paying attention, then use your expertise to disrupt them. Or better yet, take insiders with you who are experts in the field to lead the disruption charge. I worked in the advertising industry, gained my experience and then co-founded an integrated marketing agency with an expertise in digital marketing that grew to $1.2 billion and disrupted the advertising industry.

Large organizations, despite them being full of smart people, are vulnerable to disruption because of the very things that have made them large and profitable: by focusing on shareholder return. They tend to repeat what is working and often hesitate to innovate for fear of losing existing customers. Start-ups by comparison can operate with speed and urgency, make decisions with incomplete information, identify customer needs/problems and relentlessly seek-out product/market fit by pivoting rapidly. If you are the disruptor, you need to do all you can to make the most of this inherent advantage and scale as fast as you can. A great example of this is what Netflix did to Blockbuster.

If you are looking to create a disruptive startup, focus on industries that are large, failing to innovate or who believe they don’t need to offer their customers a better product or service. Pay attention to trends, do some research with customers and find the value-add that will disrupt the industry/industries.